VCI Packing is done by using the VCI bags covering around the product to be packed. Bag is then sealed from outer sides by HDPE Tapes and the product get safely packed inside.
VCI is also known as “Volatile Corrosion Inhibitor,” “Vapor Corrosion Inhibitor,” or “Vapor phase Corrosion Inhibitor, VCI shrink film, VCI stretch film, VCI plastic film.
VCI bag are thin sheet bags which protects the product from the Rust, outer dust, moisture, water, foreign particles which may cause the damage to the product. VCI molecules adsorb, or temporarily stick on the metal surfaces, creating an invisible molecular barrier against corrosive elements such as oxygen, moisture, and chlorides. VCI packing ensures that inside product gets safely packed and will not be affected by outer things. It is an effective method of packing used for the Export as well as Domestic shipments extensively by major industries for safety packaging of their goods.

We are manufacturer of VCI Bags and having highly skilled workers in such type of effective packaging methods from over three decades.

1.What is VCI packing?
Ans. – VCI packing is the method of packaging in which product is covered with VCI Bag so that there is no direct contact of atmosphere and the product. Then Bag is sealed from all sides.

3.What is the Cost of VCI packing?
Ans. -VCI packing cost is depend on the size of the VCI bag ultimately which varies as per the product size to be packed inside the box.

4.What are the benefits of VCI packing?
Ans. -VCI Packaging is beneficial for the Products which are highly sensitive with respect to its surface finish. VCI packing prevents the product from the Scratches, Rust, and Dust. It protects the product from environmental changes like humidity, UV rays from Sun, etc. which results in increasing product life.

5.How to the VCI packing works?
Ans. - VCI packing is used for the Export shipments and also for domestic shipments where product is critical to outer finish. It is used with the application of VCI bag covering around the product. VCI packaging protects direct contact of product and environment. VCI molecules adsorb, or temporarily stick on the metal surfaces, creating an invisible molecular barrier against corrosive elements such as oxygen, moisture, and chlorides which results in the improving life of product. 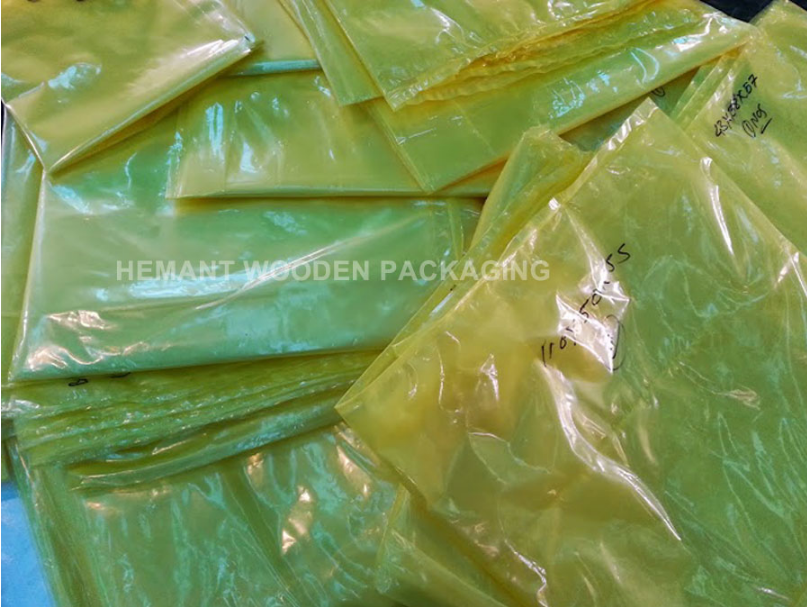 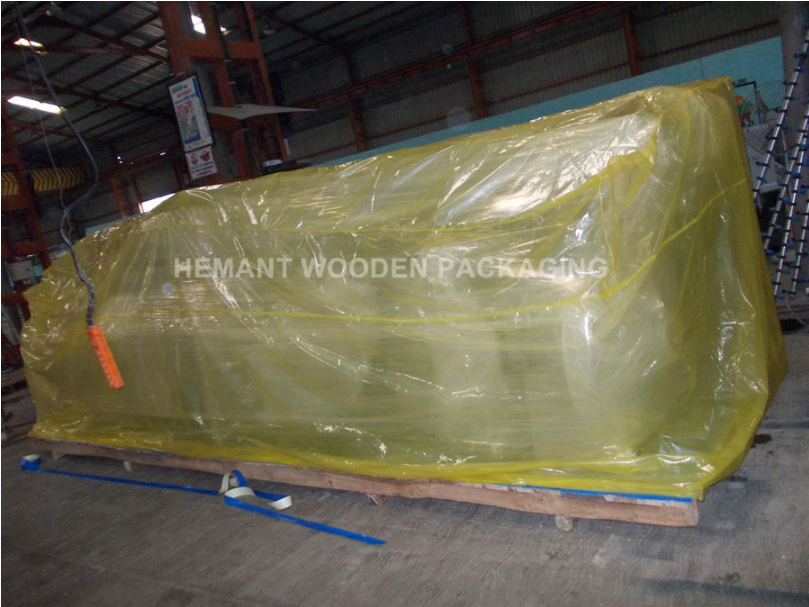 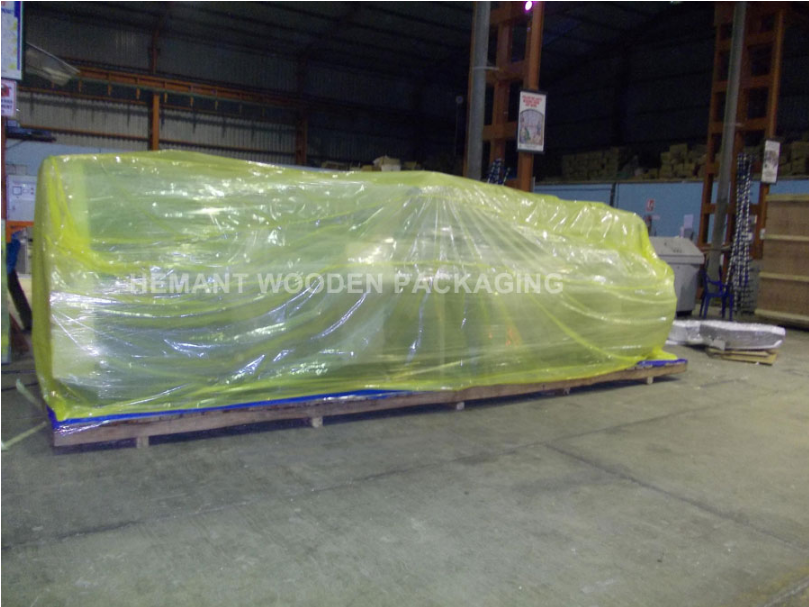 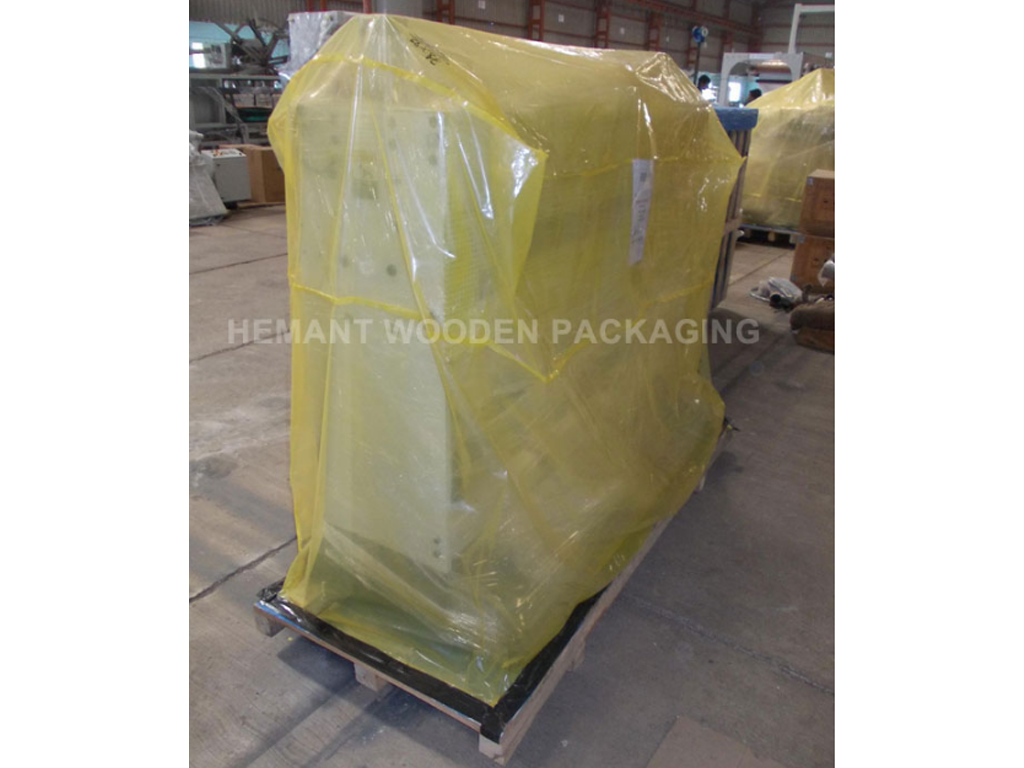 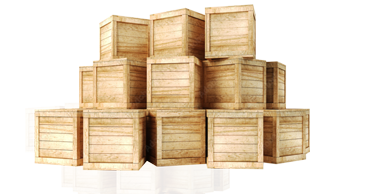 SERVICES YOU CAN TRUST, QUALITY YOU CAN AFFORD.